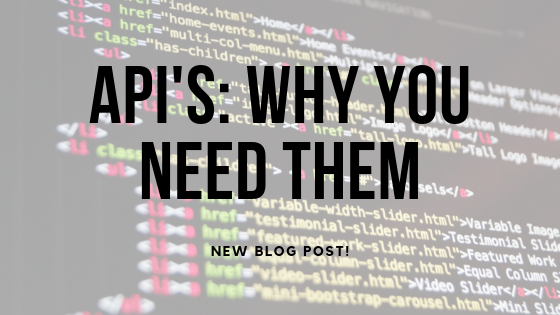 API's: Why You Need Them

What is an API?

An API is an Application Programming Interface. It’s a set of libraries or rules that govern how applications talk to each other. When people speak of “an API”, they sometimes generalize and actually mean “a publicly available web-based API that returns data, likely in JSON or XML”. The API is not the database or even the server, it is the code that governs the access point(s) for the server.

What does it mean for an API to be RESTful? 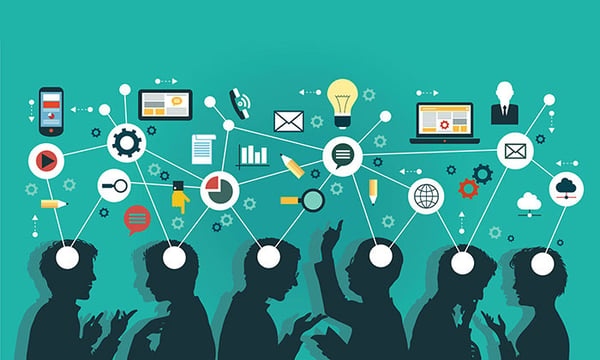 If an API is described as being RESTful, that refers to REpresentational State Transfer. In simple terms, this means it is easier for systems to communicate with each other by providing standards between different computer systems.

With a RESTful API, clients can send requests to retrieve resources while the server responds. This calls for an easy, seamless, and fast interaction.

Why is having a RESTful API important?

The pervasiveness of REST is one of its key strengths; you are not only choosing a technology, you are also joining an enormous ecosystem of tools, best practices and developers.

The utilization of REST is regularly favored over the more heavyweight SOAP (Simple Object Access Protocol) style in light of the fact that REST does not influence as much bandwidth, which makes it a fit for using over the Web. The SOAP methodology requires composing or utilizing a given server system (to serve information) and a customer project (to demand data).

Advantages of REST over SOAP

REST API is extensively considered as the standard protocol for the web APIs. Whereas, other protocols used for the Web APIs are less popular than REST API. Soap and JavaScript are less popular than REST.
REST API has been growing rapidly since 2005. Developers rely on this API as it is easy to understand than the rest. Growth and usage rate of REST API is greater than others. There are various graphs available on different sites that show the growth rate of REST API from 2005 to 2013 is greater than any other API.


Our API connects you with the systems you care about, for more great connections, check out TrueCommerce & SPS Commerce

What makes an API good?

Great APIs can be characterized as stateless, meaning the server doesn’t need to know the state the client is in. This works both ways. Because of this, the server and the client can understand any message without seeing any previously sent.

APIs also perform quickly and reliably due to the ability to manage and update components without affecting the entire system. 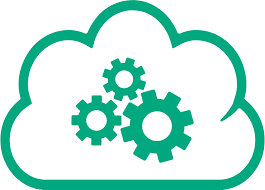 Where can I find more about OrderTime Inventory’s API?

Click here to learn more about how OrderTime Inventory’s API can help your business!

Are you a current All Orders Customer looking to convert to Order Time inventory?
Find out why it's time to migrate into the cloud.

MORE ABOUT INTEGRATIONS AND EDI

Checkout all of order time's functionalities for free, today! 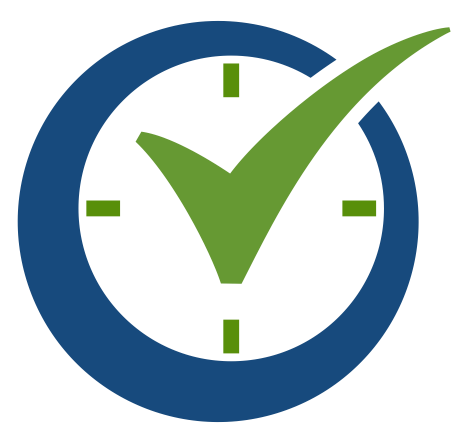